Architectural Objects - Bram Vanderbeke creates Architectural Objects: monumental designs with a distinctive materiality and aesthetic. In doing so, Bram suggests considering the status of these works as intermediate. Not so much to declare them unfinished, but rather as an accentuation of their intrinsic potential – their capacity to vary and alter, according to the circumstances they may once become part of. The works introduce an interaction between space and object and between architecture and function. Stacking is a vital word in relation to these Architectural Objects. Since it is this stacking – the deliberate and, above all, physical act of placing something on top of another – which is the foundation of many of them. When looked at from a distance, the Architectural Objects generously emphasise their context, revive its identity and introduce a new rhythm. Once in closer view, the objects also reveal their other qualities. On the one hand, this is the moment when the objects unveil their function and when an observer becomes a user. On the other hand, it is the point where materiality takes over, led by the textures and shades of the surfaces, the rawness and solidity of form and substance. They echo a process which is both experimental and intentional, bodily and mental. 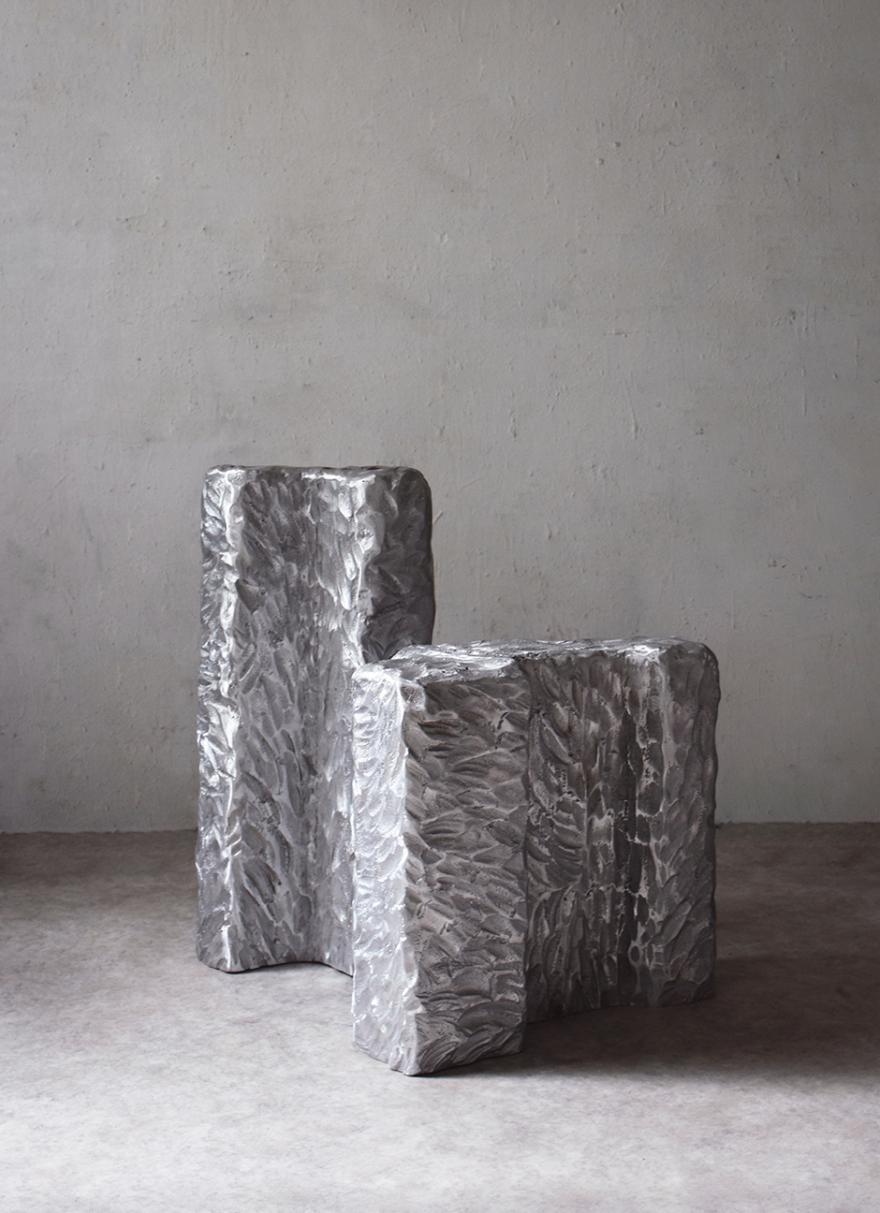 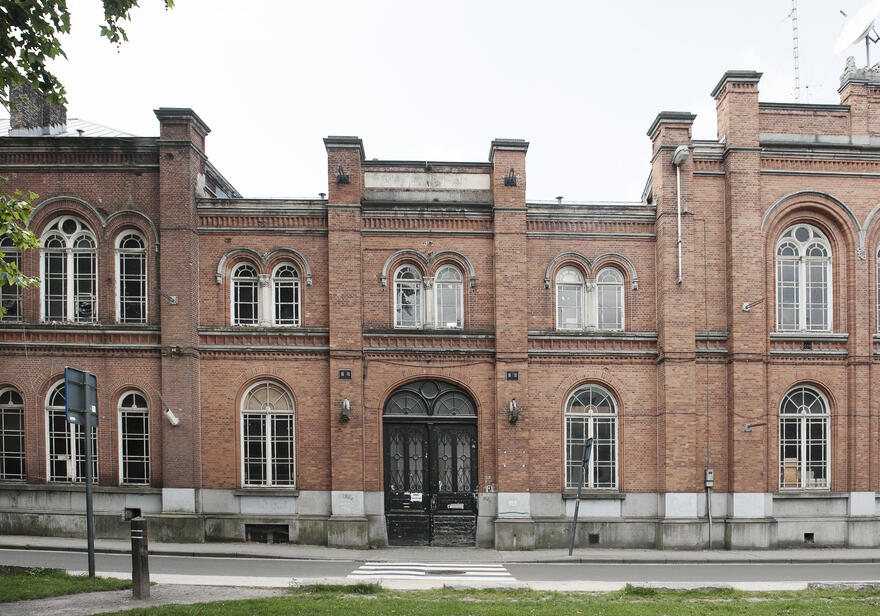 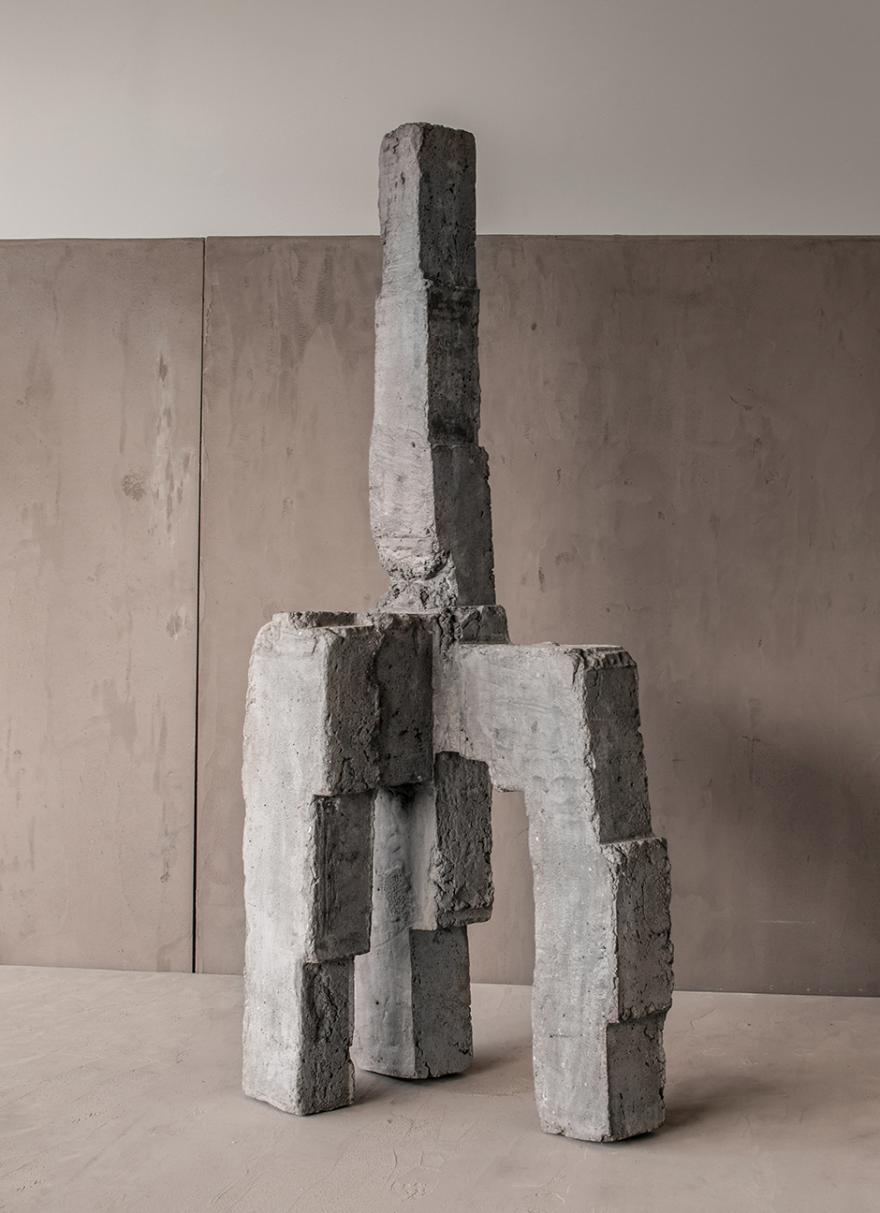 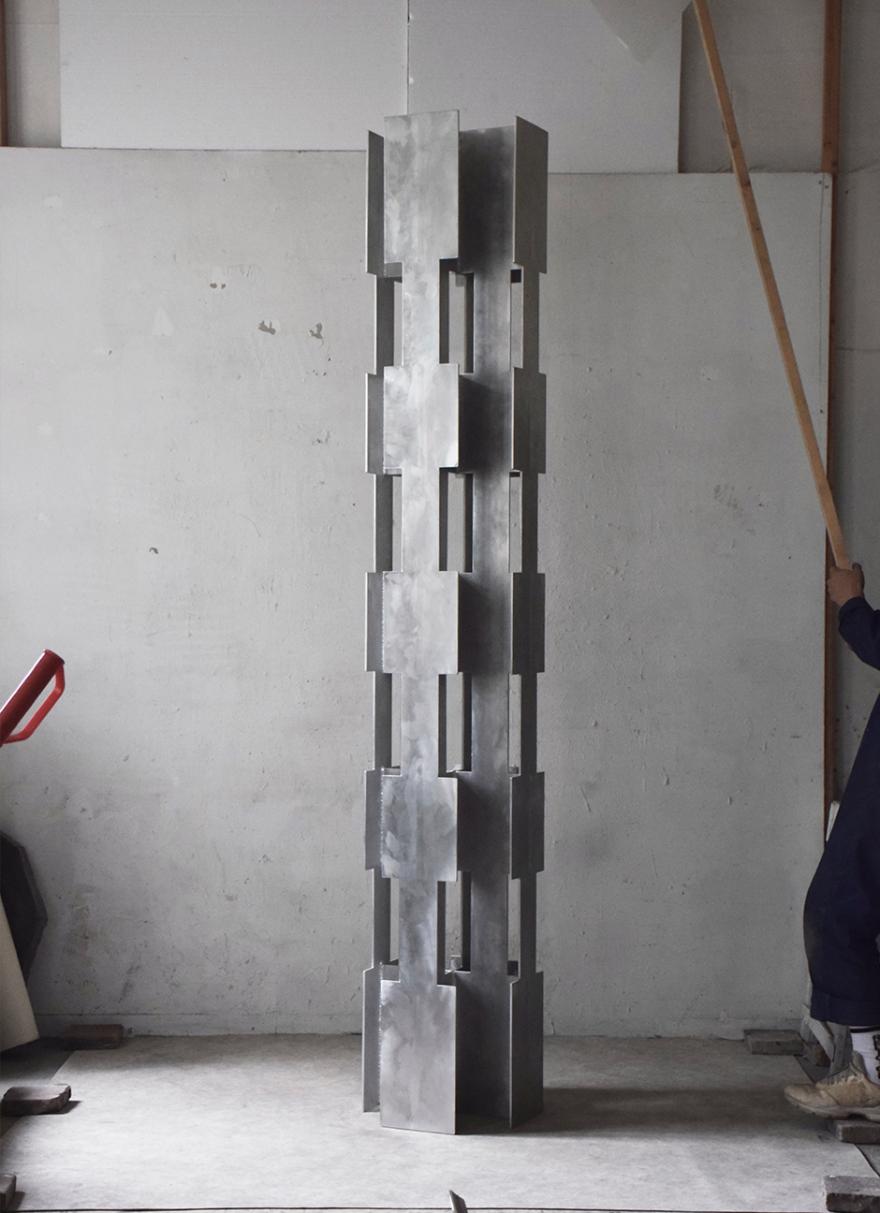